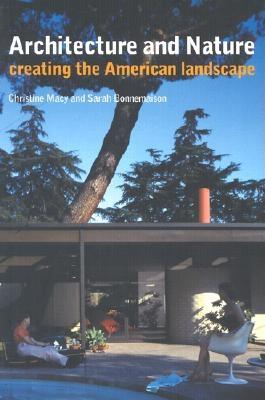 The word 'nature' comes from natura, Latin for birth - as do the words nation, native and innate. But nature and nation share more than a common root, they share a common history where one term has been used to define the other. In the United States, the relationship between nation and nature has been central to its colonial and post-colonial history, from the idea of the noble savage to the myth of the frontier. Narrated, painted and filmed, American landscapes have been central to the construction of a nation...
View More...