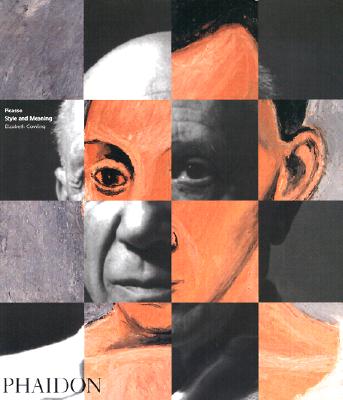 Pablo Picasso (1881-1973), is perhaps the outstanding figure in the history of art in the 20th century, known for his extraordinary virtuosity and variety of style, his vast oeuvre has been divided into distinct periods: Blue, Rose, Negro, Cubist, Neoclassical, and Surrealist, and for his admirers this range of styles is seen as the surest sign of his unfettered genius. But for his critics this stylistic inconsistency signals a lack of artistic sincerity.
View More...

Enjoy the beauty and variety of the American experience through the work of these great artists. With stunning full-color plates, additional black-and-white illustrations, and concise, authoritative text, these unique, beautifully produced studies present the life, work and achievements of America's greatest painters, architects and photographers.
View More... 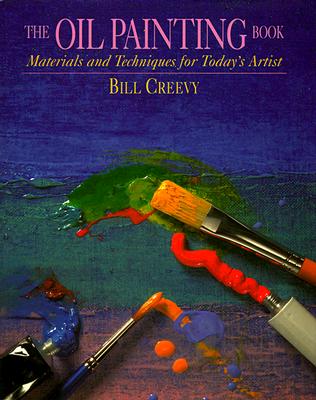 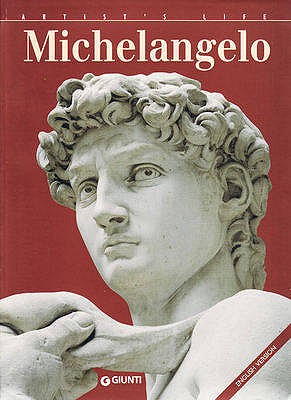 Inventing the Landscape: From Plein Air Study to Studio Painting

Jerry Dantzic's New York: The Fifties in Focus -- featuring his early gelatin-silver work -- is a visual poem, and a tribute to New York City in the 1950s. A student of Alexey Brodovitch, Dantzic was one of the most active chroniclers of the era, free-lancing for numerous major publications. His brilliant black-and-white photography reveals the inimitable grandeur of the city in its extraordinary richness and beloved diversity -- glamourous celebrities, swanky night clubs, the romance of lovers, Coney Island, faces of Chinatown and Little Italy, the building of the Lincoln Tunnel, Orchard Stre...
View More... 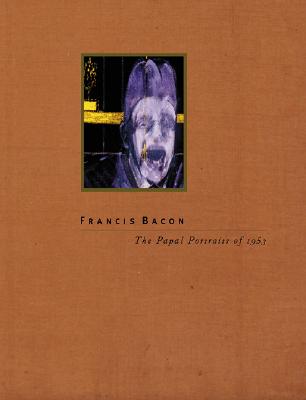 Francis Bacon : The Papal Portraits of 1953

Francis Bacon: The Papal Portraits of 1953 explores the largest series of paintings made by the British artist Francis Bacon. For the first time, this book collects all eight Study for Portrait paintings, the famous "Study after Velazquez's Portrait of Pope Innocent X" from 1953 and several other works from the period. An essay by Hugh M. Davies, who has written extensively about Bacon, discusses his influences and sources of imagery for this body of work. Also included is a previously unpublished interview with Bacon that Davies conducted more than 25 years ago. Rounded out with...
View More... 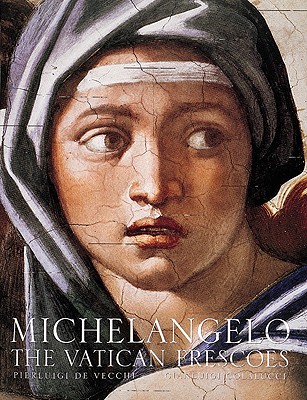 The restoration of Michelangelo's magnificent frescoes in the Vatican's Sistine Chapel is perhaps the most controversial event in the art world in the past three decades. Now, after nearly fifteen years of effort, the restoration is finally complete. This unique volume-the first to document the project-is the result of an unparalleled international photographic campaign. For the first time, the restored Chapel is shown in its entirety, from the Creation to the Last Judgment. Glorious, full-color photographs-250 in all-portray the frescoes both before and after their restoration, providing an u...
View More...

British Inn Signs and Their Stories 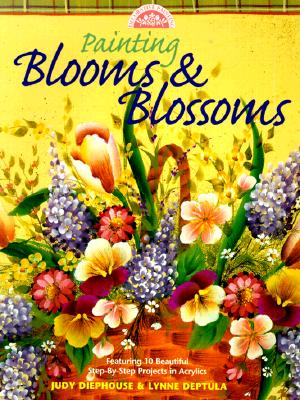 The authors teach a combination of brushstrokework and painting that produces very realistic and fresh-looking fruits and flowers. Once learned, readers can use the technique to decorate virtually any object they desire.'
View More...

Drawing the Circus for Young Artists 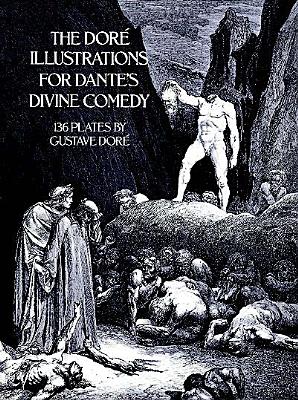 Gustave Dor (1832-83) was perhaps the most successful illustrator of the nineteenth century. His Dor Bible was a treasured possession in countless homes, and his best-received works continued to appear through the years in edition after edition. His illustrations for Dante's Divine Comedy constitute one of his most highly regarded efforts and were Dor 's personal favorites.
The present volume reproduces with excellent clarity all 135 plates that Dor produced for The Inferno, Purgatory, and Paradise. From the depths of hell onto the mountain of purgatory and up to ...
View More...